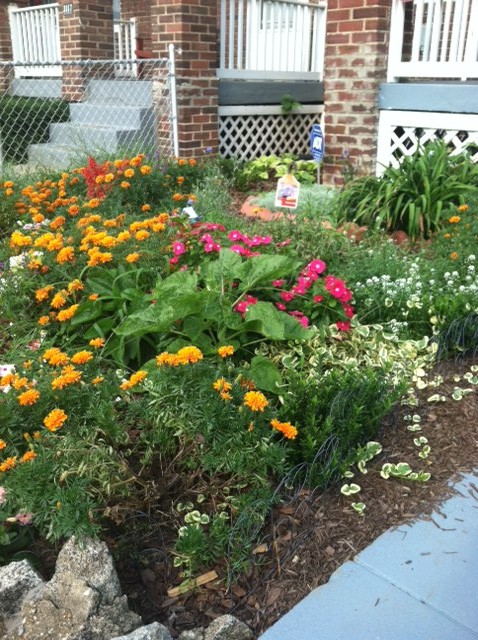 Yesterday, I had the privilege or distinct honor of being reminded that there are some places I really still don’t belong. I went to an international event where the official greeters were anything but welcoming, perhaps stressed but indeed hostile most people upon encountering the woman simply walked by the sign-in table and entered the auditorium for the program. While it was an international affair, she was indeed an angry African-American woman her lack of eye contact but unfortunate communication a true turn-off. I alsod didn’t fare well with another program participant – but as I knew that I had received a spiritual clue – I headed on home.